We’re up to the third post about books that are worth the read, simply because I’ve been reading so many this year I’m now at 40 novels since the weekend before Christmas 2021. That’s basically been one a week, a far cry from many people, but I have also been writing my own, and trying to get covers done, and other business related matters completed.

And I do find that reading books by others stops me from writing my own. So I’m hoping come next month I’ll be back into it even though I have about ten more books on the TBR list. It’s funny, until this year I never had a TBR list. I usually don’t read while I’m writing and I’ve been writing for years, and so I saw books that looked interesting but I never had the time.

Well, last December I made the choice to read some, and it unleashed the beast.

But for now, here are four more books that I’ve read. 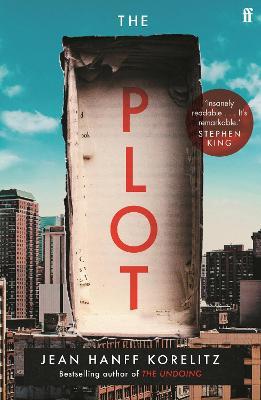 Jacob Finch Bonner was once a promising young novelist with a respectably published first book. Today, he’s teaching in a third-rate MFA program and struggling to maintain what’s left of his self-respect; he hasn’t written–let alone published–anything decent in years. When Evan Parker, his most arrogant student, announces he doesn’t need Jake’s help because the plot of his book in progress is a sure thing, Jake is prepared to dismiss the boast as typical amateur narcissism. But then . . . he hears the plot.

Jake returns to the downward trajectory of his own career and braces himself for the supernova publication of Evan Parker’s first novel: but it never comes. When he discovers that his former student has died, presumably without ever completing his book, Jake does what any self-respecting writer would do with a story like that–a story that absolutely needs to be told.

In a few short years, all of Evan Parker’s predictions have come true, but Jake is the author enjoying the wave. He is wealthy, famous, praised and read all over the world. But at the height of his glorious new life, an e-mail arrives, the first salvo in a terrifying, anonymous campaign: You are a thief, it says.

As Jake struggles to understand his antagonist and hide the truth from his readers and his publishers, he begins to learn more about his late student, and what he discovers both amazes and terrifies him. Who was Evan Parker, and how did he get the idea for his “sure thing” of a novel? What is the real story behind the plot, and who stole it from whom?

– Even though there was some suffocating description about things I didn’t need to know about, and the beginning was written in a way that eventually came off as boring and unnecessary, it did grow on me as I persisted. I loved the concept of this, and was all into the story and how it unfolded, but the ending disappointed me simply because the good guys didn’t win, and I really wanted them to. So if you prefer the bad guys to win, and in a big way, give this book a go. 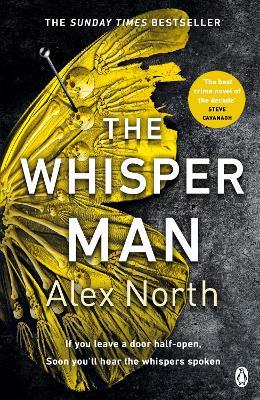 After the sudden death of his wife, Tom Kennedy believes a fresh start will help him and his young son Jake heal. A new beginning, a new house, a new town. Featherbank.

But the town has a dark past. Twenty years ago, a serial killer abducted and murdered five residents. Until Frank Carter was finally caught, he was nicknamed The Whisper Man, for he would lure his victims out by whispering at their windows at night.

Just as Tom and Jake settle into their new home, a young boy vanishes. His disappearance bears an unnerving resemblance to Frank Carter’s crimes, reigniting old rumors that he preyed with an accomplice. Now, detectives Amanda Beck and Pete Willis must find the boy before it is too late, even if that means Pete has to revisit his great foe in prison: The Whisper Man.

And then Jake begins acting strangely. He hears a whispering at his window…

– I’m generally not a crime/mystery thriller reader, but the plot for this book was creepy and intriguing, and my god did it deliver. I loved it so much, yet cried when heartbroken. My heart went out for Tom and his son Jake and all they lost, and for all the children lost to paedophilic psychopaths who think it’s okay to steal and kill children. Get the tissues ready.

– Alex North spun this story so well he led you to believe one thing while another was sneaking up on you. The bad guy finally loses in a heartbreaking way, but the good guys do too, losing one of their own.

– I cried during the last few chapters, they were heartbreaking to say the least. I hate death, and know that it happens, and even when I went back and reread a few spots throughout the book, I cried again. 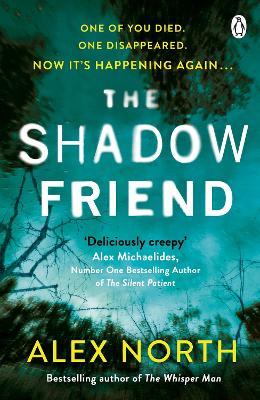 For Paul Adams, it’s a day he’ll never forget. He’s never forgiven himself for his part in what happened to his friend and classmate. He’s never gone back home.

But when his elderly mother has a fall, it’s finally time to stop running.

It’s not long before things start to go wrong. A copycat killer has struck, bringing back painful memories. Paul’s mother insists there’s something in the house.

And someone is following him.

Which reminds him of the most unsettling thing about that awful day twenty-five years ago.

It wasn’t just the murder.

It was the fact that afterwards, Charlie Crabtree was never seen again . . .

– Novel #2 for Alex North is just as good as his first.

– Alex North spins his second story so well that when he drops bomb after bomb leading you to believe one was dead, when it fact they were not, and then another and another, he breaks your heart when you realise who is, and my heart went out to all who were lost when they were so young and for no reason other than stupid rituals and a hatred for others to the point of needing control over them.

And spoilers, the bad guy is someone you are not expecting. 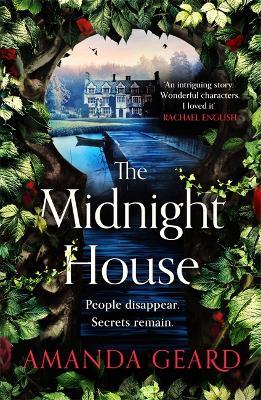 1940: In south-west Ireland, the young and beautiful Lady Charlotte Rathmore is pronounced dead after she mysteriously disappears by the lake of Blackwater Hall. In London, on the brink of the Blitz, Nancy Rathmore is grieving Charlotte’s death when a letter arrives containing a secret that she is sworn to keep – one that will change her life for ever.

2019: Decades later, Ellie Fitzgerald is forced to leave Dublin disgraced and heartbroken. Abandoning journalism, she returns to rural Kerry to weather out the storm. But, when she discovers a faded letter, tucked inside the pages of an old book, she finds herself drawn in by a long-buried secret. And as Ellie begins to unravel the mystery, it becomes clear that the letter might hold the key to more than just Charlotte’s disappearance.

– Really interesting story about the secrets people keep. They unfold across the decades as the author weaves both eras together, taking us back and forth throughout the story until we discover the secrets long held in the past, along with the secrets being held in the very present. It’s also a bit of a tearjerker, especially one scene in the past during a bomb blitz on London, where more than one person dies. So sad.